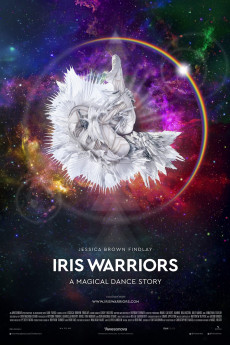 Family / Fantasy / Musical England, 1940: When bombs trap eight children in the cellar of their orphanage, their teacher, Miss Shaw, reads them a story. As the tale unfolds, they are magically transported to a timeless, mythical island, where they witness the story of Darkness and Light, and of how their union and their conflict produced the Iris Warriors, the seven colours of the rainbow which imbue the world with colour. As the candles burn low and bombs continue to fall around them, Darkness, like a black widow spider, seeks on the destruction of her colourful children. Miss Shaw and the orphans begin to fear that neither they nor the Iris Warriors will survive the encroaching darkness.